Old and new, typical and multifaceted, the City of Buenos Aires is one of the most dynamic economic poles and main cultural centers of South America. Its infrastructure, historical, cultural and architectural attractions combine past and vanguard, inviting and surprising the thousands of tourists that arrive during the whole year. Buenos Aires has a mild climate and many sunny days. The green and humid natural landscape can be enjoyed in parks, surroundings or in the enormous Ecologic Reserve located five minutes away from the city center.

With three million inhabitants, the City of Buenos Aires is the capital of the Argentine Republic. In each of its 48 neighborhoods there are bars, squares, football stadiums, temples, milongas and theaters. No wonder it is known as the Cultural Capital of Latin America: birthplace of great poets, painters, musicians and dancers, the city owns a rich history which remains alive in the urban heart. The rhythm of culture is restless in this metropolis open to new trends. Well-known worldwide as the capital of tango, Buenos Aires offers a vibrant cultural scene which goes beyond its traditional music and dance, bursting with independent performances combining theatre, music and design, spaces for modern and contemporary art, a vigorous film industry, not to mention the diverse gastronomy.

To learn everything about Buenos Aires, plan your trip and access all practical information about the city (weather, currency, transportation, leisure options, and more), we invite you to visit the Official Buenos Aires Tourism website.

Venue of conference sessions on Monday, May 18

Built between 1926 and 1931, the City Council Palace (Legislatura Porteña) is considered to be one of the most beautiful and elegant legislative buildings of Latin America. It was designed by the argentine architect Héctor Ayerza with the assistance of French specialists. Although the building is a prime example of the eclectic style that prevailed during the first half of the 20th century, the architectural design concept was based on the  Neoclassical or "Louis XVI style" giving priority to maintaing sobriety and respecting harmony throughout the building. 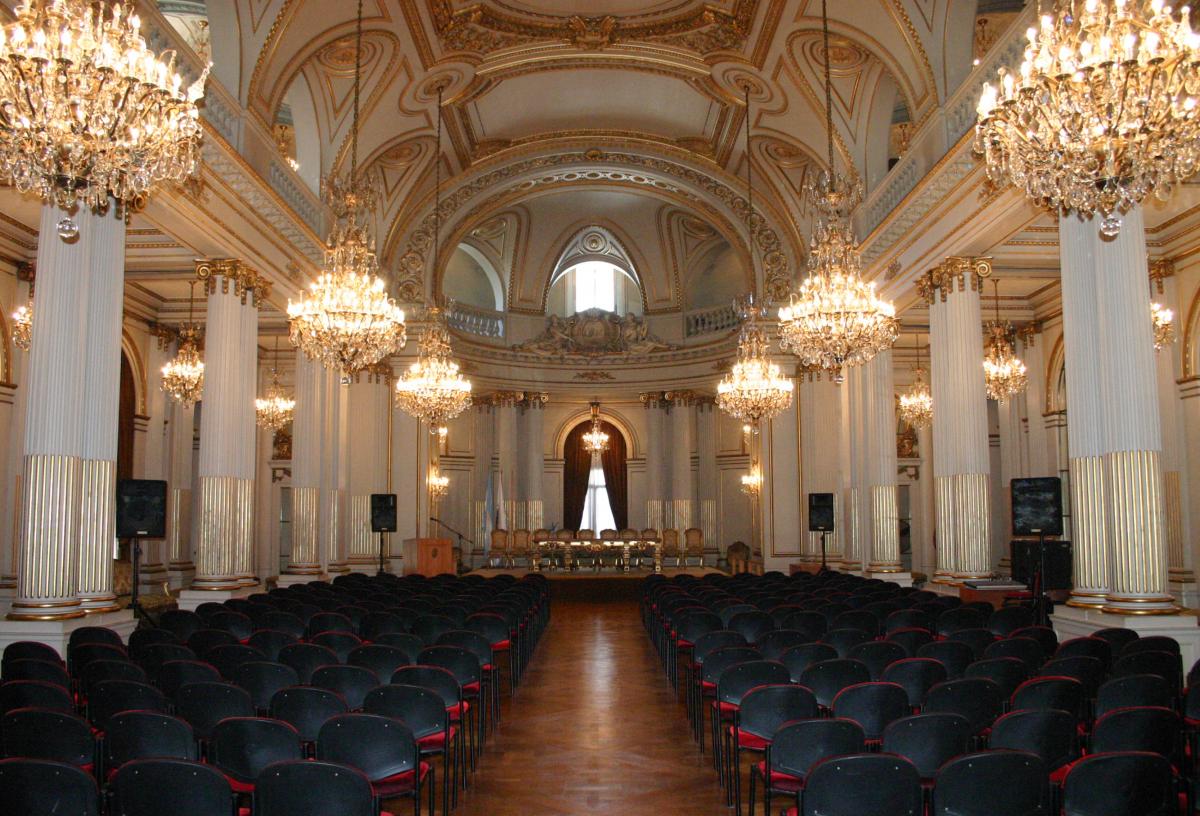 Usina del Arte is a new cultural space of the Government of the City of Buenos Aires located in the corner of Avenida Pedro de Mendoza and Caffarena street, in the historic neighborhood of La Boca.The building was constructed by the Italian-Argentinian Company of Electricity, designed by architect J. Chiogna. Work on the building began in mid-1914 and commissioning took place in early January 1916. It had successive enlargements in 1919 and 1921 to increase the supply of electrical energy demanded by the factories installed in the city. The plant occupies a land area of 7,500 m2 and its morphology and materiality are reminiscent of a Florentine palace. The Government of the City of Buenos Aires acquired and put in value the building with the aim of safeguarding an asset of great historical, cultural and architectural value for the city. Currently, it works as an artistic and cultural space, where various types of displays and exhibitions are developed in relation to music, painting and art in general. 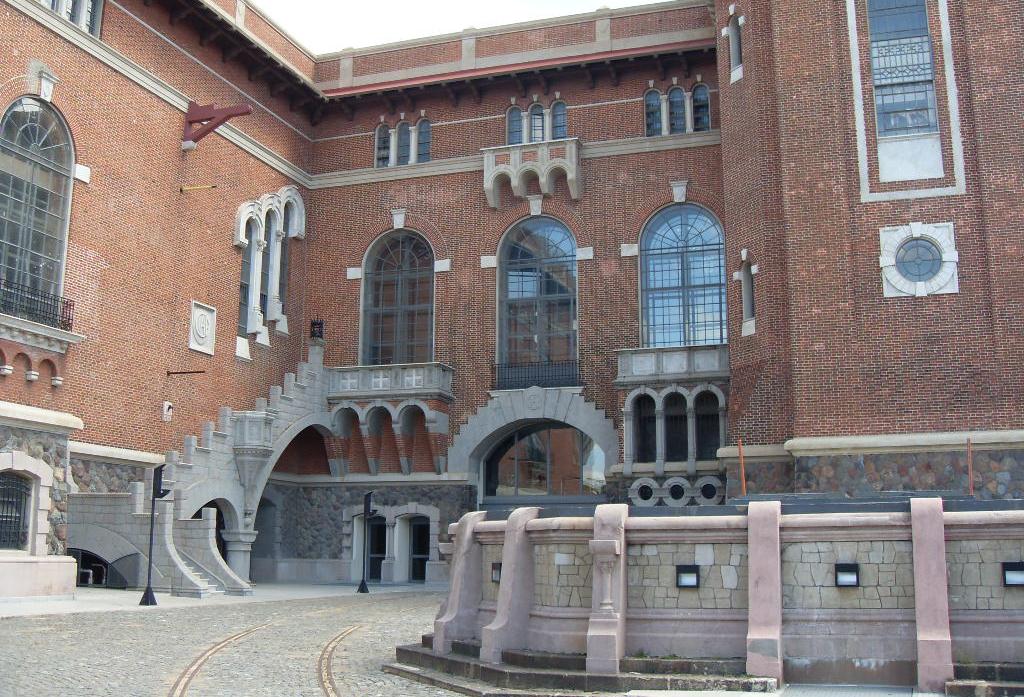