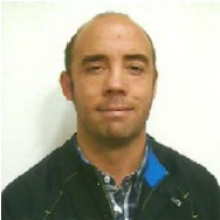 He has a degree in Egyptology in Manchester University, also had a master in Business Administration in the Universidad Austral, Argentina, and a degree in Business Administration in the Universidad de San Andrés, Argentina. Since 2007 until today, he is the Sports Undersecretary of the Government of the City of Buenos Aires. Furthermore in 2014, he participated in the Observers Program II Youth Olympic Games - Nanjing (CHN), in 2013 he participated in the 125th IOC Session in Buenos Aires City Government Responsible and since 2012 until 2013 he was the CEO of Buenos Aires 2018 Bidding Process.